About The Archaeological Conservancy

Established in 1980, The Archaeological Conservancy is the only national, non-profit organization dedicated to acquiring and preserving the best of our nation’s remaining archaeological sites. Every day prehistoric and historic archaeological sites in the United States are lost forever – along with the precious information they contain. Modern-day looters use backhoes and bulldozers to dig up artifacts for the international market. Suburban development and agricultural methods like land leveling and topsoil mining destroy ancient sites. The Conservancy protects these sites by acquiring the land on which they rest, preserving them for posterity. To date, the Conservancy has protected more than 530 sites, which are managed as part of state or federal parks, or by the Conservancy as permanent archaeological preserves. Each site offers us a chance to learn more about America’s rich cultural heritage. In order to save archaeological sites throughout the nation, the Conservancy:
• Identifies the most important endangered sites;
• Acquires the property by purchase, gift, or bargain sale to charity;
• Secures the property and stabilizes the cultural resources in situ;
• Manages the archaeological preserve as part of a long-term plan;
• Educates the general public and local officials about the destruction of our cultural heritage and how we can preserve what remains. 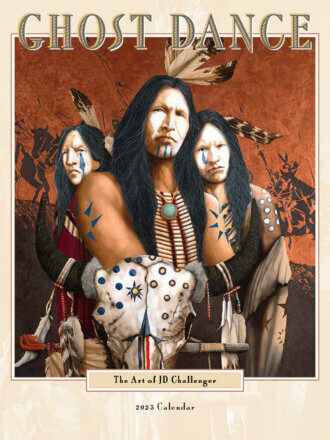 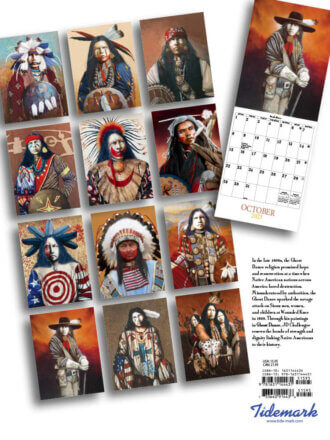