Cars featured in the 2022 edition include: 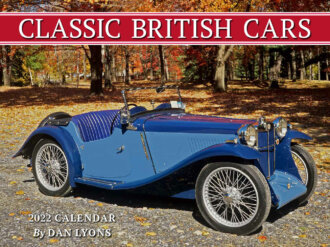 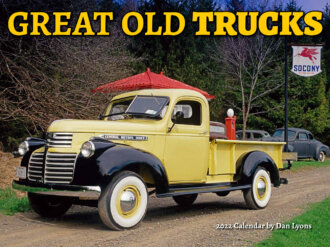 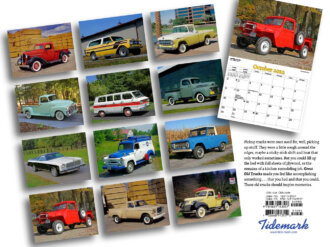 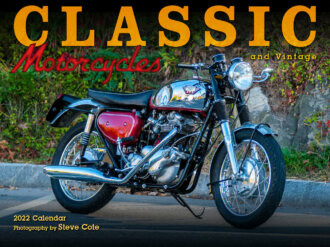 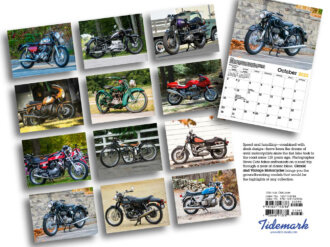 Speed and handling—combined with sleek design—have been the dream of avid motorcyclists since the first bike took to the road some 125 years ago. Photographer Steve Cote takes enthusiasts on a road trip through a year of classic bikes. Classic and Vintage Motorcycles brings you the groundbreaking models that would be the highlights of any collection. 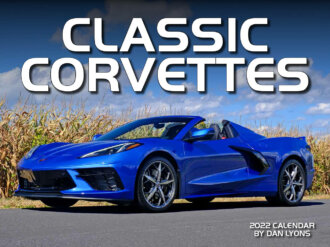 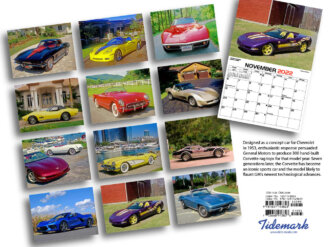 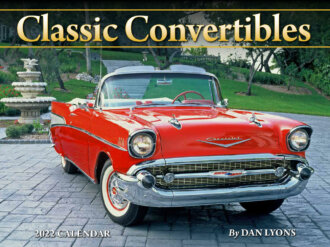 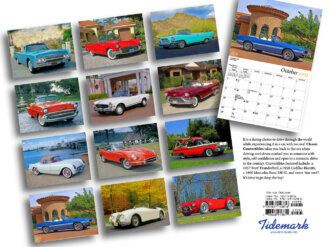 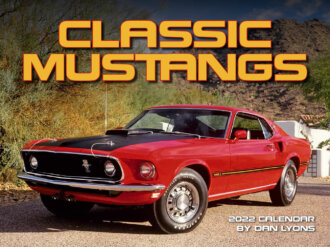 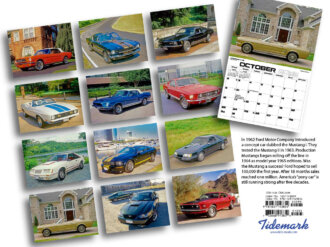