Jet flight transformed the nature of air power. Classic Jet Warbirds celebrates the first decades of the jet era picturing planes ranging from the Messerschmitt Me 262, and the Northrup F-89, to the Russian MIG 17 and the McDonnell Douglas F-4 Phantom. These paintings by Larry Grossman take you into the wild blue yonder, and fast!

Jet warbirds featured in the 2022 edition include:

• The delta wing Convair B-58 Hustler was the first operational U.S. bomber capable of Mach 2 flight. It was developed during the 1950s for the Strategic Air Command and entered service in 1960.

• First introduced in 1976, the twin-engine jet A-10 Thunderbolt II (nicknamed Warthog) is the first U.S. Air Force plane specially designed for close air support of ground forces, and is very effective when used against armored vehicles and tanks as well.

• The German Luftwaffe’s Messerschmitt Me 262 was the world’s first operational jet-powered fighter aircraft, and struck fear among Allied forces in Europe towards the end of WWII. Had they been ready sooner and in greater numbers, they might have changed the outcome of the war.

• As the U.S. entered the Jet Age, Northop’s two-seater F-89 served as an all-weather interceptor. Nicknamed “Scorpion” because of its high, up-swept tail, it guarded the Cold War skies from 1951 through 1969.

• The Boeing B-47 Stratojet was a long-range, six-engine, turbojet-powered strategic bomber designed to fly at high subsonic speed, and at high altitude to avoid enemy interceptor aircraft. The B-47’s primary mission was as a nuclear bomber capable of striking targets within the Soviet Union.

• The McDonnell Douglas F-4 Phantom was a tandem two-seat, twin-engine, all-weather, long-range supersonic interceptor and fighter-bomber. It first entered service in 1961 with the Navy, but was also used by the Marines and Air Force and engaged in extensive combat in Viet Nam.

• The delta wing Mikoyan-Gurevich MiG-21 is a supersonic jet fighter and interceptor aircraft. It was first used by the Soviet Union in 1955, and is still flown by many nations six decades after its maiden flight. It also holds the record for being the most produced supersonic jet in aviation history.

• Introduced in 1948, the Lockheed F-80 Shooting Star was the first jet fighter used operationally by the U.S. Air Force. It saw extensive combat in the Korean War, and is credited with destroying 17 aircraft in air-to-air combat, and another 24 on the ground. The U.S. Army Air Force flew a version called the P-80.

• First flown in 1958, the sleek Avro CF-105 Arrow was a delta-winged interceptor which held the promise of Mach 2 speeds. It was intended to serve as the Canadian Air Force’s primary interceptor into the 1960’s, but unfortunately the project was cancelled prior to production.

• The Mikoyan-Gurevich MiG-17 was a high-subsonic fighter aircraft first produced in the USSR in 1952. It was flown by numerous air forces in many variants, and was an advanced development of the similar looking MIG-15 of Korean War fame.

• First developed by North American Aviation in the late 1940’s, the transonic F-86 Sabre is best known as the first U.S. swept-wing fighter. During the Korean War it was capable of countering the Soviet’s MIG-15 in some of the first jet-to-jet dogfights in history.

• The Northrop YB-49 was a prototype jet powered heavy bomber developed shortly after World War II. Unfortunately, it never entered production, being passed over in favor of the more conventional prop-driven B-36 aircraft. However, decades later in the 1990’s, development of Northrup’s B-2 stealth bomber owed a lot to the design of the YB-49.

Artist Larry Grossman’s professional art career began when he bought an airbrush at age fifteen. He soon began painting and selling wild T-shirts at hot rod shows and events such as “The Teen-Age Fair” in Hollywood, often working for the legendary “King of the Car Kustomizers”, George Barris.

In 1967 Larry moved to Berkeley, where he graduated (majoring in film and photography) from CCAC Art School. An animation short film he single-handedly created as a senior won Grand Prize in several film festivals, and he later returned to CCAC to teach animation. In 1981 the Disney Studios enticed Larry back to L.A. to work as a designer on the studio’s landmark first-computerized film “TRON.” After that, Larry created airbrushed art on a free-lance basis for Disney, Warner Bros., and Dreamworks Studios, and also illustrated album covers for legendary musician Frank Zappa, among others.

In the mid 90’s Larry retired his trusty airbrush after becoming enthralled with the creative potential of the computer while working on the 1982 film “Tron.” Larry soon developed his current unique artistic process, which combines digital airbrushing with his own photography. The resulting images are distinctive, unique and striking, and often reflect Larry’s love for the styles of the 1930-50’s (Art Deco in particular). In addition, he owns a 1932 Ford hot rod and a 1961 Nash Metropolitan Convertible (he does all of his own work), and also collects and wears vintage clothes from those periods as well. 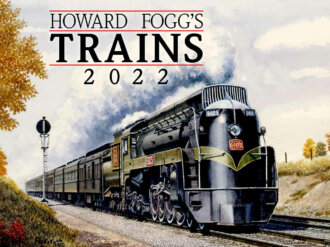 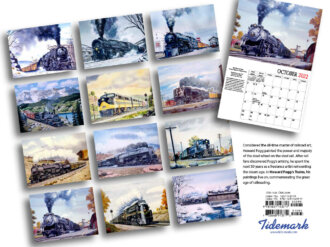 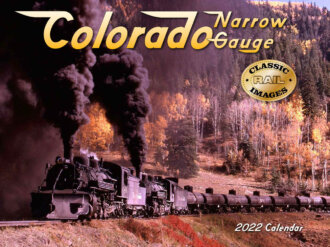 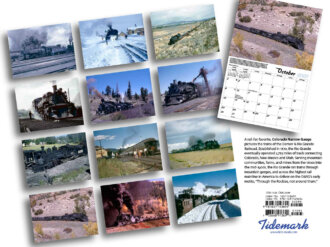 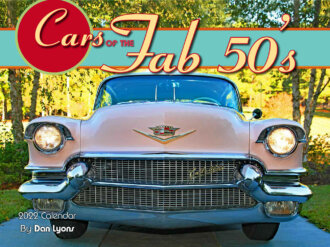 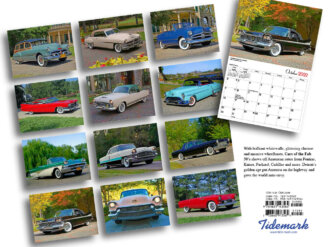 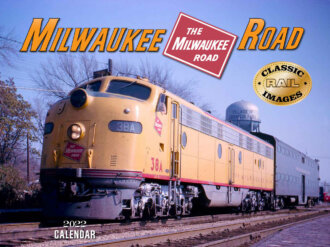 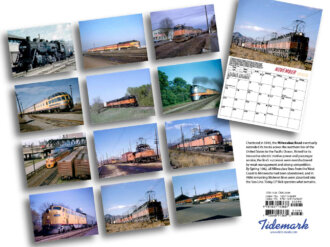