To make the image featured in the First Light jigsaw puzzle, photographer Paul Rezendes positioned his camera at the top of Cadillac Mountain and directed the lens toward the Porcupine Islands in Frenchman’s Bay and located just to the east of Bar Harbor. The dramatic sweep of the picture ranges from the granite stone of the mountain and on to the fog-bound islands in the bay below. The beautiful pink color of the stone is enhanced by the light of the sun rising beyond the Atlantic Ocean behind the photographer.

Cadillac Mountain is the centerpiece of Mount Desert Island in Maine and the heart of Acadia National Park. At 1,530 feet above sea level, Cadillac Mountain is the highest point along the North Atlantic seaboard and offers dramatic panoramas in every direction. Mount Desert Island is notable as the second largest island on America’s eastern seaboard (Long Island, New York is larger) and as the home of Acadia National Park. The commercial center of the island is the town of Bar Harbor on Frenchman’s Bay.

Acadia National Park was originally recognized as Sieur de Monts National Monuments in 1916. It was reestablished as Lafayette National Park in 1919, the first national park east of the Mississippi River. The park was renamed Acadia in 1929. The park covers 49,052 acres in and around Mount Desert Island. The park owns four of the five Islands. Together Bar Island, Sheep Porcupine, Burnt Porcupine, Long Porcupine, and Bald Porcupine form an archipelago. Burnt Porcupine remains privately held. Among the islands, Bar Island is familiar to many visitors to Bar Harbor who take advantage of low tide to walk across the sandy bar that connects the town and island.

About Photographer Paul Rezendes
New England landscape photographer Paul Rezendes is the author of books ranging in subject from wetlands and Martha’s Vineyard, to wildlife tracking and philosophy. His photographs have appeared widely in magazines, calendars, advertising and other formats. Paul grew up in Westport, Massachusetts, and lives with his wife in a remote forest in central Massachusetts on the banks of the Millers River. 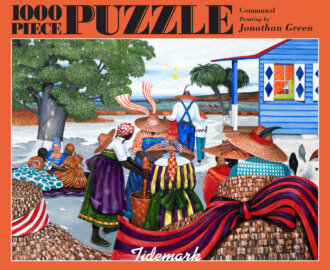 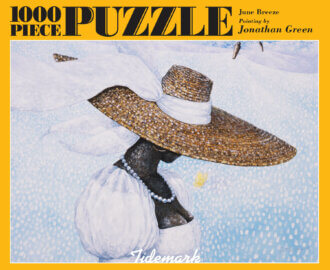 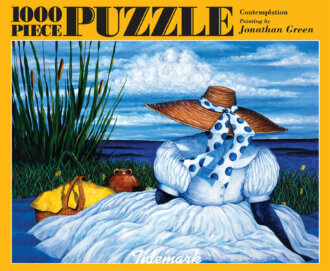 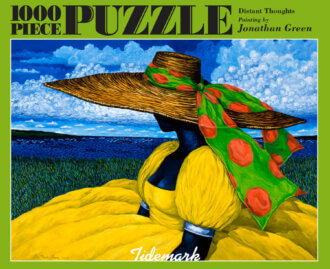 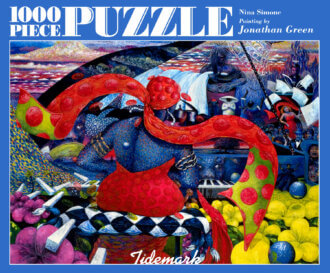