Paintings featured in the calendar include:

• Walks in the Spirit

• Stands in the Circle

• Sees In The Dark

JD Challenger works closely with Native Americans across the country to inspire his striking paintings. “I am constantly learning,” he explains. “I feel very blessed to have their trust and friendship. Most of the history concerning Native Americans has been written by the white man, but I am lucky enough to hear many of the Indian stories and ideas that have been passed down from generation to generation.” Challenger’s desire to learn has brought him significant acclaim from collectors of fine art originals, limited edition prints, and bronzes. His prints and serigraphs frequently sell out before their release, and their value often rises dramatically within a year of their release date. Challenger’s paintings have a remarkable appeal with both the collectors who buy his work and the Native Americans who inspire them. As one collector explains, “Challenger is capable of painting what can only be described as visual poetry. Whether the viewer relates to the subject matter or not, one must be impressed by the power, depth, and dimension of his talent.” But Challenger feels his greatest achievement is his acceptance by the Native American community. “The color and expression in JD’s paintings bring out the true Native American feeling and pride of the Ghost Dance era,” explains Augie Gray Fox, one of Challenger’s models. “He is like a messenger for the Indian people.” 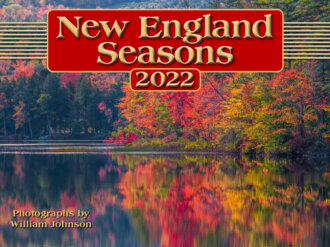 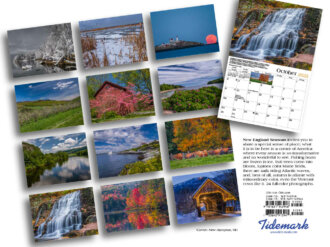 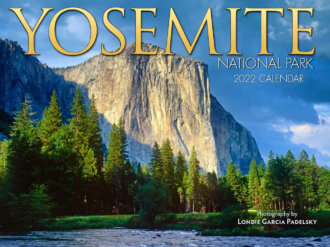 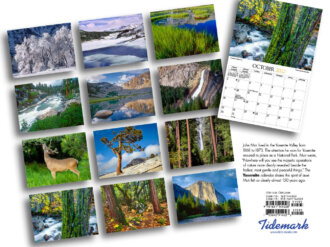