About Jim and Norm Wangard

For more than three decades, Jim and Norm Wangard have written about and photographed great wooden boats in Classic Boating magazine. It is the source for information about classic speedboats from the golden era of the runabout that include marque class names like Chris-Craft, Gar Wood and Hacker. Classic Boating magazine, published in color six times a year, features boat shows, exemplary boats, restoration tips, classified boats-for-sale ads, product sales, world class photography, and much more. Bi-monthly, since 1984. 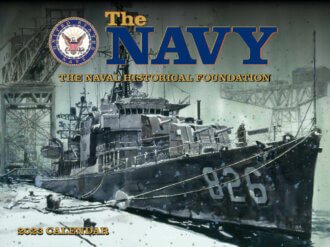 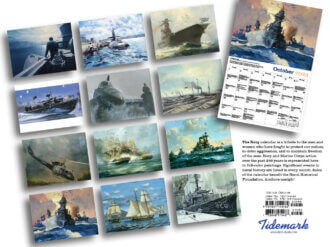 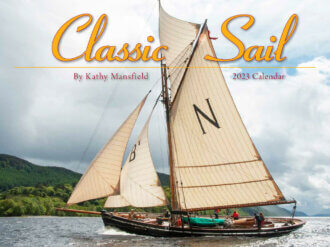 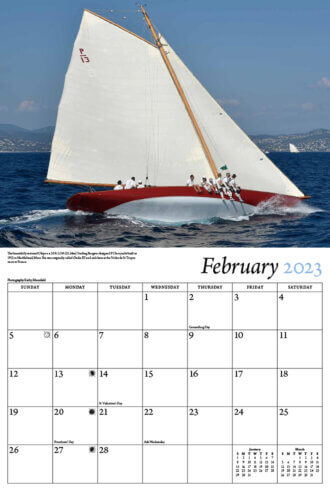 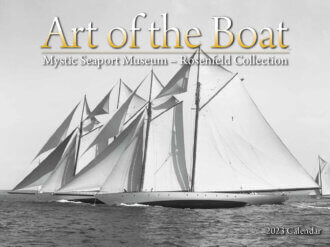 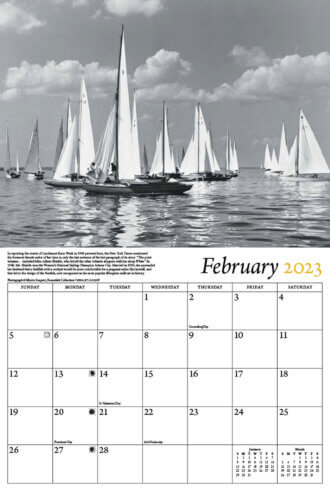 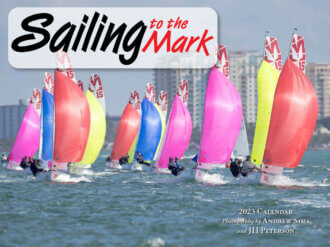 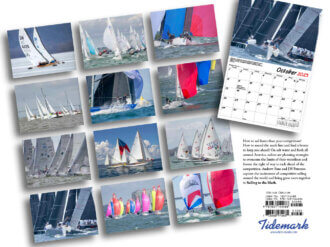